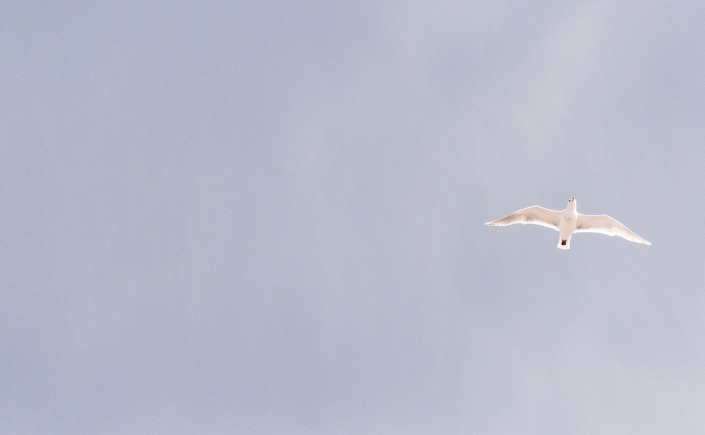 Stolen Words are my compilations of lyrics used to make a new piece of prose of sorts.  The lyrics are ‘stolen’ from the songs I hear while listening to SiriusXM.  Usually, I surf my favourite channels to gather the lyrics however for this piece I was only tuned in to two channels, The Loft and The Groove, where they have been doing tributes to Prince.  All of the lyrics for this piece are from original Prince songs.

Prince Rogers Nelson was his birth name and he had several aliases, including for some time just a symbol.  However, most of us simply knew him as Prince.  Prince died yesterday – Thursday April 21 2016.  Many guitars are gently weeping in mourning the loss of this man of music royalty.  I think Alicia Keys’ speech at the 2004 Rock & Roll Hall Of Fame ceremony when she inducted Prince have the most fitting and inclusive words of tribute that can be said …

“Because of him, I have never wanted to be like anyone else but myself.”

Stolen Words:  When Doves Fly is this pauper’s piece of prose in honour of the majestical artist who although now truly will be formerly known as Prince, will forever be known as a source of life inspiration to many for years to come.  By earthly measure his time here was but fleeting.  By heaven’s measure though, his flight has only just begun.  Enjoy the voyage Prince.

Here we are folks, the dream we all dream of  –  U Got The Look
A world of never ending happiness  –  Let’s Go Grazy
Never thought that fairy tales came true  –  Betcha By Golly Wow!

I’ll get the music baby, you bring the wine  –  Just As Long As We’re Together
You just leave it all up to me, I’m gonna show you what it’s all about  –  Kiss
This is just another one of God’s gifts, musicology!  –  Musicology

Life it ain’t real funky unless it’s got that pop  –  Pop Life
We could all die any day, but before I’ll let that happen, I’ll dance my life away  –  1999
Everybody, oh Lord oh yeah, I’m delirious  –  Delirious

It ain’t like my life is ended  –  Still Waiting
Some people wanna die, so they can be free  –  Controversy
It’s all about being free  –  Uptown

I’m in love with God, He’s the only way  –  Let’s Pretend We’re Married
Who gave you life when there was none at all?  –  Holy River
If you know what I’m singing about up here, c’mon raise your hand  –  Purple Rain

Some say a man ain’t happy, unless a man truly dies  –  Sign O’ The Times
Oh yeah I will surrender oh yes I will  –  The Greatest Romance Ever Sold
Ready or not here I come  –  Letitgo

A few videos I share in further tribute to Prince …

Prince and others performing “While My Guitar Gently Weeps” at the 2004 Induction Ceremony, in tribute to George Harrison

“Starfish and Coffee” – Prince with the Muppets

“Stand Back” by Stevie Nicks, a song inspired by Prince’s “Little Red Corvette”

“Something More Than Free” by Jason Isbell – heard this on The Loft on SiriusXM just after hearing of Prince’s death.  So not by or about Prince per se, but I could relate the words back to him anyway.

Marianne @ Their Words. My Musings.

I aspire to inspire you. I wish to compel you to think, provoke you to laugh, and move you to live and act in kindness. Their words. My words. Your words. Let's muse about them together. Marianne

"The road we choose is always right, so fine."

I Frequently Travel To ...

He Takes Better Travel Pics Than I Do